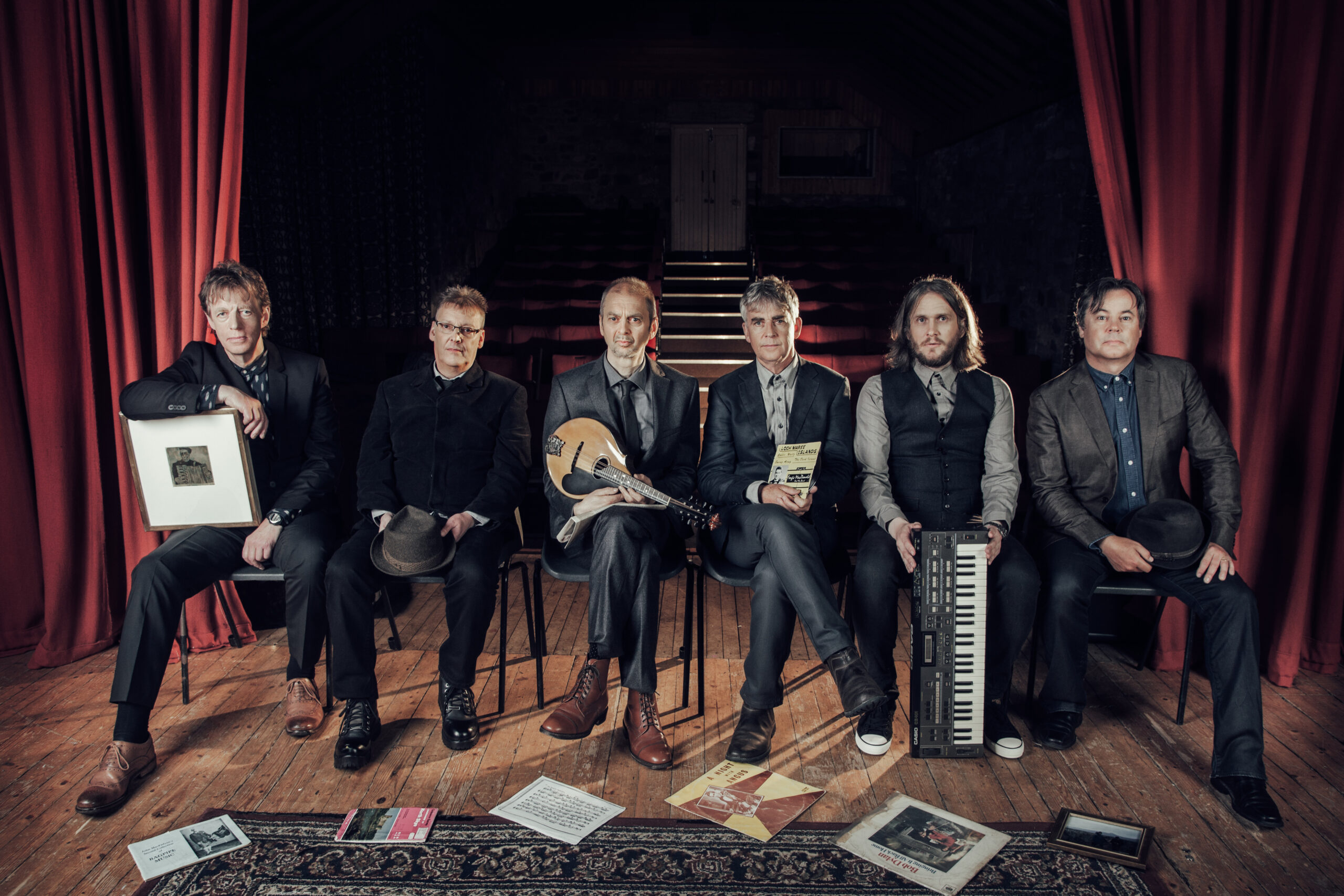 Music lovers can watch a full version of ‘The Last Dance’ concert film which captures Runrig’s farewell concert at Stirling Castle when it airs on BBC ALBA for the first time this April as part of a special weekend of programmes about the band.

The sell-out gigs in August 2018 were filmed live in front of 50,000 fans by Glasgow based digital entertainment company Blazing Griffin.

This exclusive programme on BBC ALBA will show the full three hours of concert which was filmed  at the iconic and historic location of Stirling Castle.

Formed in 1973 on the Isle of Skye, Runrig’s rise to fame in the 1970’s and 80’s as Scotland’s most successful folk and rock band culminated in a career spanning 45 years.

They produced 14 studio albums and took Gaelic music from the village halls of the Highlands to arenas across the world including Canada and New York. They held sold-out concerts at some of the world’s most prestigious venues such as New York’s Times Square, London’s Royal Albert Hall and Edinburgh Castle.

Donnie Munro, Runrig’s lead singer from 1974 to 1997, joins the band on stage during the show much to the delight of fans.

Runrig founding member Rory Macdonald who lives in Sutherland in the Scottish Highlands, said: “It’s the love of performing that kept the group going for over 45 years. Our farewell performance brought all this to a close – a shared, visceral experience that will stay with me forever. In many ways, our bond with the fans has been our success and this film illustrates this throughout.”

His brother Calum from Ross-Shire, added: “During these uncertain times it may be hard to feel connected with the communities we love most. We hope that the Runrig community and our fans will feel a sense of togetherness when they watch our farewell concert on BBC ALBA and that it will help raise the spirits.”

Steven Little, The Last Dance concert film producer at Blazing Griffin, said: “We’re so pleased to see the full 3-hour concert film released on BBC ALBA, it’s the perfect platform to reach out to Runrig’s local fans. I was delighted to work on this production, it captures the magic of the band and provides the tribute the band was looking to give to their fans.  It’s an incredibly uplifting and lively concert film, I just know that Runrig fans are going to love this.”

Margaret Cameron, Channel Editor at MG ALBA, said: “BBC ALBA is delighted to have a weekend of Runrig content to offer our audiences with the jewel in the crown being the full The Final Dance concert. It’s been great to work with Blazing Griffin and to be able to bring this exceptional moment to BBC ALBA.”

Runrig -The Last Dance is on BBC ALBA on Saturday, April 3 at 8pm.

Air an Oir, a classic programme from the BBC ALBA archive which looks at the roots of Runrig’s  musical influences  will also be shown on BBC ALBA on Friday, April 2 at 9pm and an archive concert Runrig – City of Lights will air on Sunday, April 4 at 9pm. All programmes will also be available on the BBC iPlayer for 30 days after they air.