The Board comprises a Chairperson and up to 11 other members. Members are appointed for fixed terms by Ofcom with the approval of the Secretary of State. The Chief Executive is appointed by the Board. 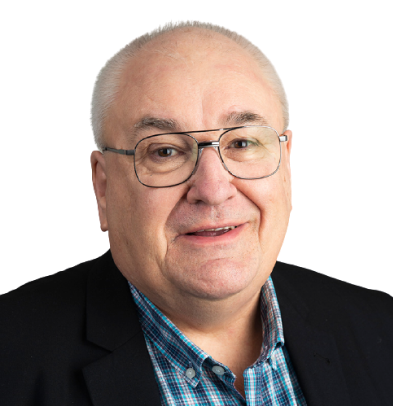 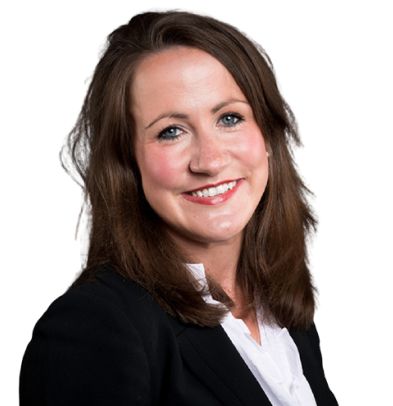 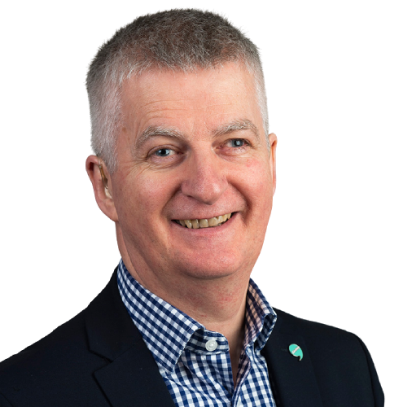 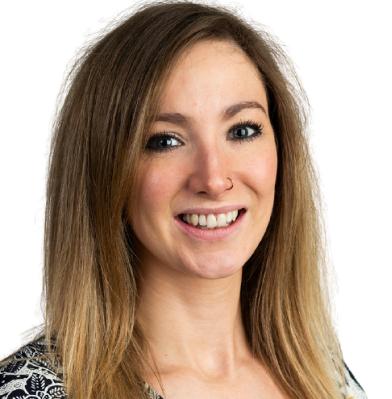 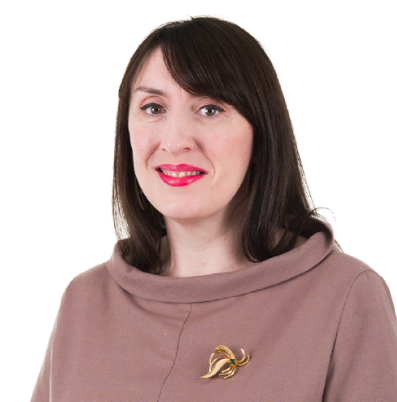 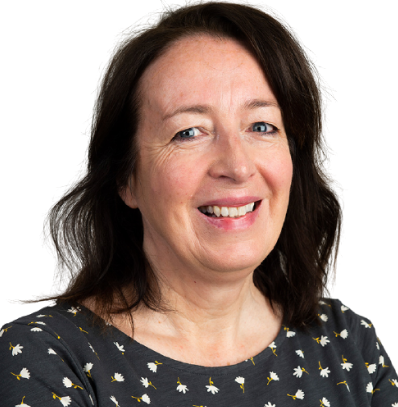 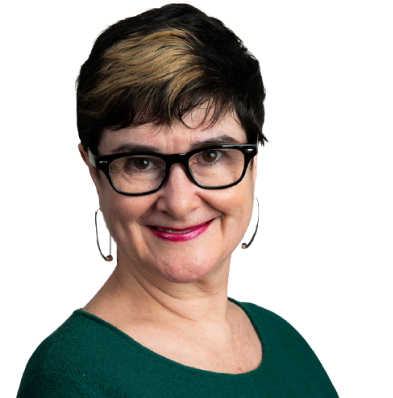 Allan MacDonald is a native Gaelic speaker. He has had a career in production and management within broadcasting spanning 40 years across radio and television. This has included being the Chief Executive and part owner of sport and entertainment company mneTV, and a director and part owner of digital and television producer, purpleTV. His work includes 12 years of executive roles with the BBC, two years with Grampian TV and 25 years in the independent television sector with experience in news and current affairs in radio, television and the press, as well as being an executive producer, producer and director of a wide variety of general programmes including documentary, religion, comedy and music.

In 2015 he was appointed by the Scottish Government to be the Chair of Bòrd na Gàidhlig (the principal public body in Scotland responsible for promoting Gaelic development), is a former member of the Board of Lews Castle College of Education in Stornoway, and of the Board of Skillset in Scotland. For six years he was elected Chairman of the independent film and television sector in Scotland (PACT) and served as a director of PACT (UK) in London.

Ceit-Anna was brought up on the Isle of Lewis and is a native Gaelic speaker. She lives and works in Edinburgh as a lawyer, and was called to the Scottish bar in 2012. Prior to her legal career, Ceit-Anna worked in Gaelic television and radio. Aside from her practice as an Advocate, she is a trustee of a relationship counselling charity.

Iain Macmillan is a native Gàidhlig speaker, born and raised in South Uist. He currently lives and works in Stornoway. An accountant by profession Iain has spent his working life in the public sector, with service in Local Government, the Police service, College and University sectors. For the past 27 years he has held senior management roles, initially in the Finance function but latterly in more corporate, executive roles. Iain has been Principal and Chief Executive of Lews Castle College UHI since January 2012 and has undertaken representative roles at Regional and National level in the College sector and within the University of the Highlands and Islands.

Lisa is originally from Mallaig and is a fluent Gaelic speaker, having started learning from the age of 17. Lisa now lives in Glasgow and is a Producer and Account Director for independent creative content agency, Cut Media.

Lisa is a graduate of Sabhal Mòr Ostaig and started her career on work experience with MG ALBA, prior to the launch of BBC ALBA. She quickly went on to become an integral member of the content team and managed the production of channel presentation and on-air promotional content. After five years with MG ALBA, Lisa took secondment through the WITBN (World Indigenous Television Broadcasters Network) exchange programme and moved to Australia to work with the indigenous broadcaster there, NITV. Lisa continued to gain international production experience while living in Australia & New Zealand, freelancing on large commercial productions. Since returning to Scotland, she has spent time working in Gaelic TV production in the independent sector. Since joining Cut Media in 2016, she has been producing video content and digital marketing campaigns for global, industry-leading brands such as adidas & Red Bull.

Mairi is Interim Head of Literature, Languages and Publishing at Creative Scotland. Previously she worked for many years as a publisher, her main interest being in books and other content for children and young people, and as a Lecturer in Publishing. She was Managing Director of Barrington Stoke, an independent publisher, before which she was CEO of Stòrlann Nàiseanta na Gàidhlig. She is also a director of Cuilean Craicte, a community company that provides new Gaelic books to young people across Scotland, has been director of the Independent Publishers’ Guild and also a member of various other committees promoting inclusion in UK publishing.

Mairi has a keen interest in Gaelic broadcasting and culture. She has been involved in the delivery of drama, story-telling and other provision in various guises including as a writer and actor, both in broadcast and live in front of audiences.

Marion has been Chief Executive of Publishing Scotland (a trade and development body and charity) since 2008, with responsibility for overall programme management, funding bids, policy, the International Publishing Fellowship programme, and publishing practice issues. She has worked in the book publishing sector for over 30 years, firstly as Publisher at Polygon, awarded Sunday Times UK Small Publisher of the Year, and published books appearing on the Booker shortlist. She worked as a university lecturer on the Edinburgh Napier Masters in Publishing degree course for six years before joining PS in 2003 as Business Development Manager. Marion is also a board member of the Gaelic Books Council (ex-officio), BookSource and Literature Alliance Scotland, as well as a committee member of the Sabhal Mòr Ostaig Library Advisory Group, and Saltire Society Publisher of the Year panel. Marion is from the Isle of Barra but lives and works in Edinburgh.

Rhoda was born and brought up on the Isle of Lewis and is a native Gaelic speaker. After gaining her degree from Glasgow University, she embarked upon a career in broadcasting, both on screen and in production, eventually becoming a senior member of STV’s management team. As Head of Gaelic at STV, she was responsible for the creation of a range of TV programmes, namely Machair, the first Gaelic drama series, and Speaking Our Language, the long-running series which she produced and presented. Thereafter she became Controller of Factual programmes and was Executive Producer of many award-winning documentaries, including After Lockerbie, awarded Bafta for Best Documentary.

In 2003, she was appointed Special Adviser to then Secretary of State for Scotland, Helen Liddell, following which she became a communications and campaigns consultant and is now one of the UK’s most experienced public affairs practitioners. Rhoda is currently a Partner at WA Communications, one of the largest UK communications consultancy firms.