Home > About Us > About FilmG 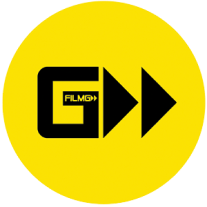 Visit the FilmG website for more information about the competition and the films. 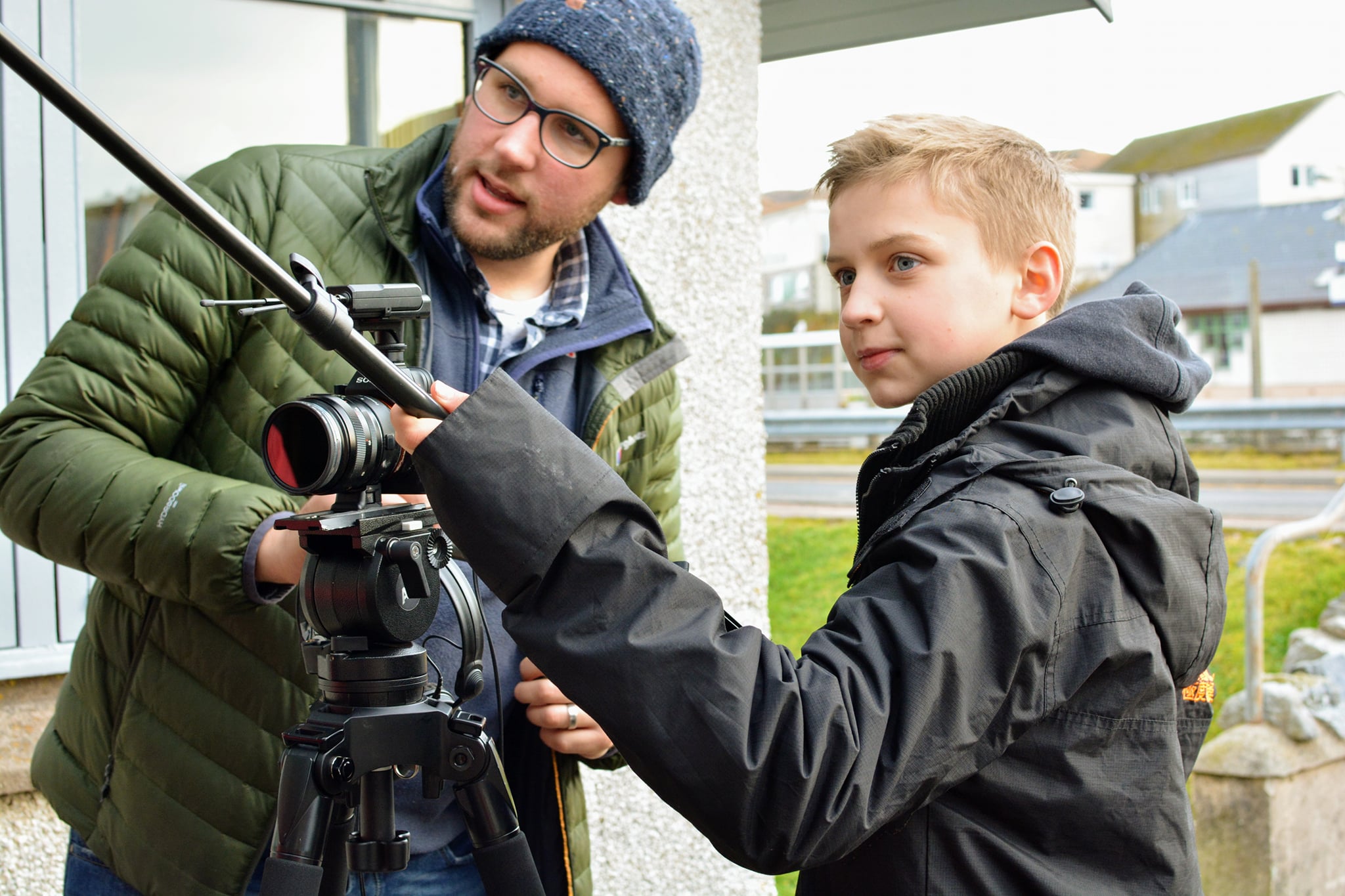 Launched in 2008, the competition has accepted over 1000 film entries since then, generating a significant volume of new and engaging Gaelic content, with a greater focus on creating a digital community in Gaelic.

With a focus on schools and young filmmakers, the competition has helped to uncover and develop new talent for the Gaelic media sector, encouraging young people, whatever their Gaelic abilities, to create, enjoy and become active within the media through Gaelic.

Each year, the competition culminates in a highly anticipated awards ceremony which is broadcast on BBC ALBA.

The competition is delivered in partnership with CGS (Cànan Graphics Studio), a multi-media company based on the Isle of Skye. CGS support the competition by offering school workshops, filmmaker mentorship and assistance with kit and personnel to help bring the films to screen. 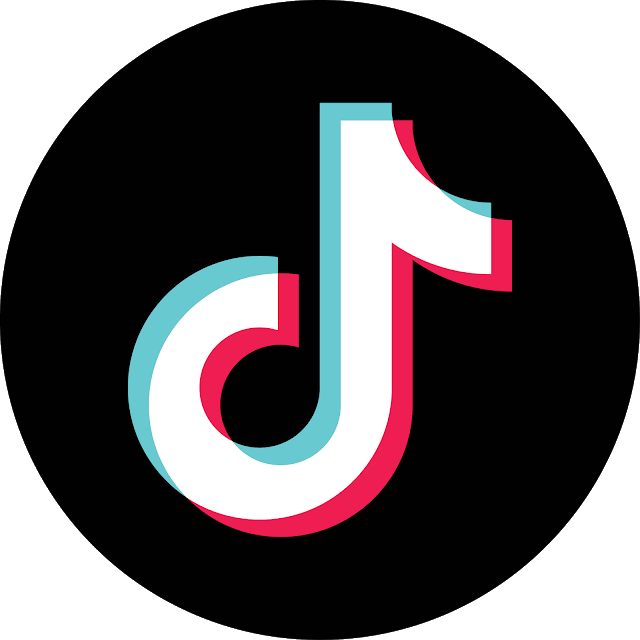