News & Updates from MG ALBA and our associated brands.

For more information about any of our articles please contact our communications team at comms@mgalba.com

You will find an archive of news articles at the bottom of the page. 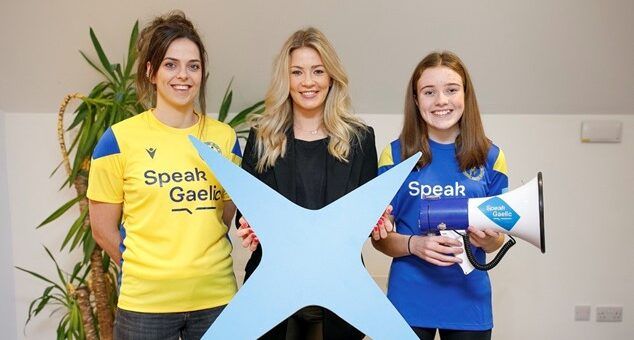 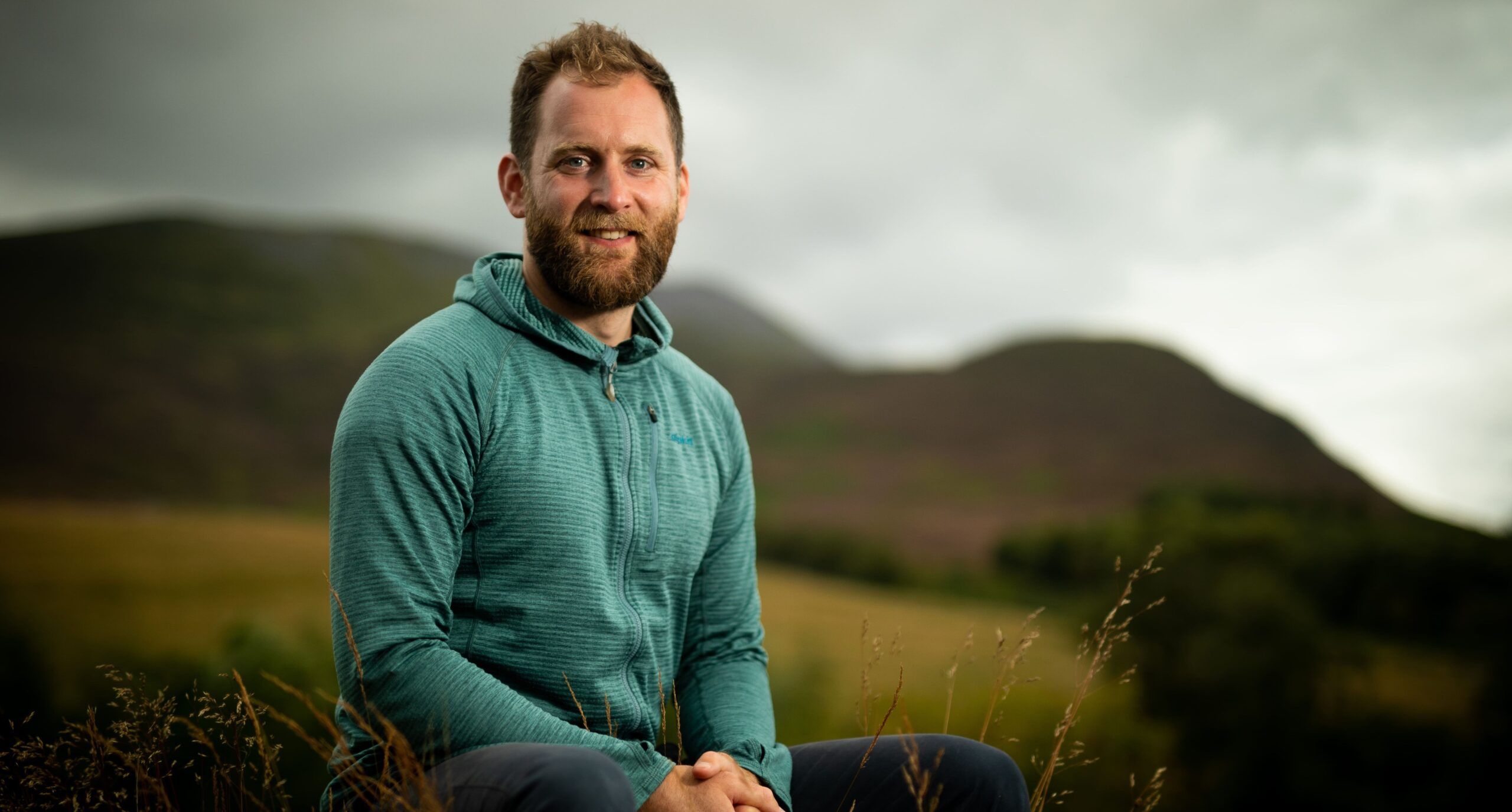 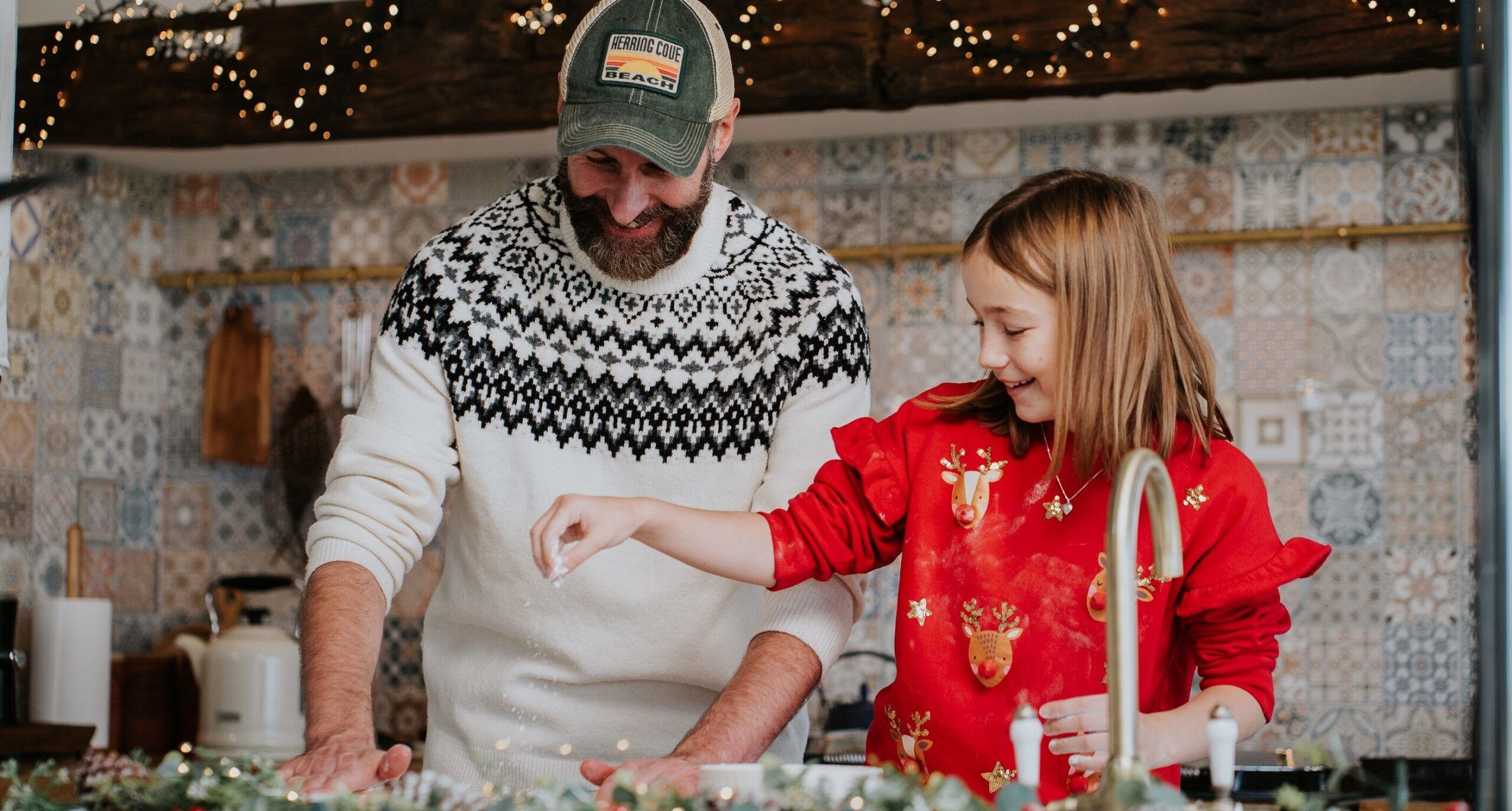 Enjoy a fabulous offering of festive programmes with love from BBC ALBA. From must-see dramas and nostalgic documentaries to live […] 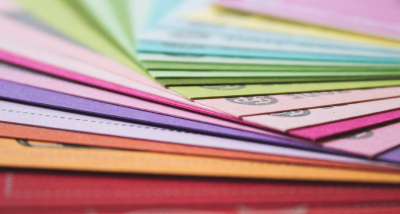 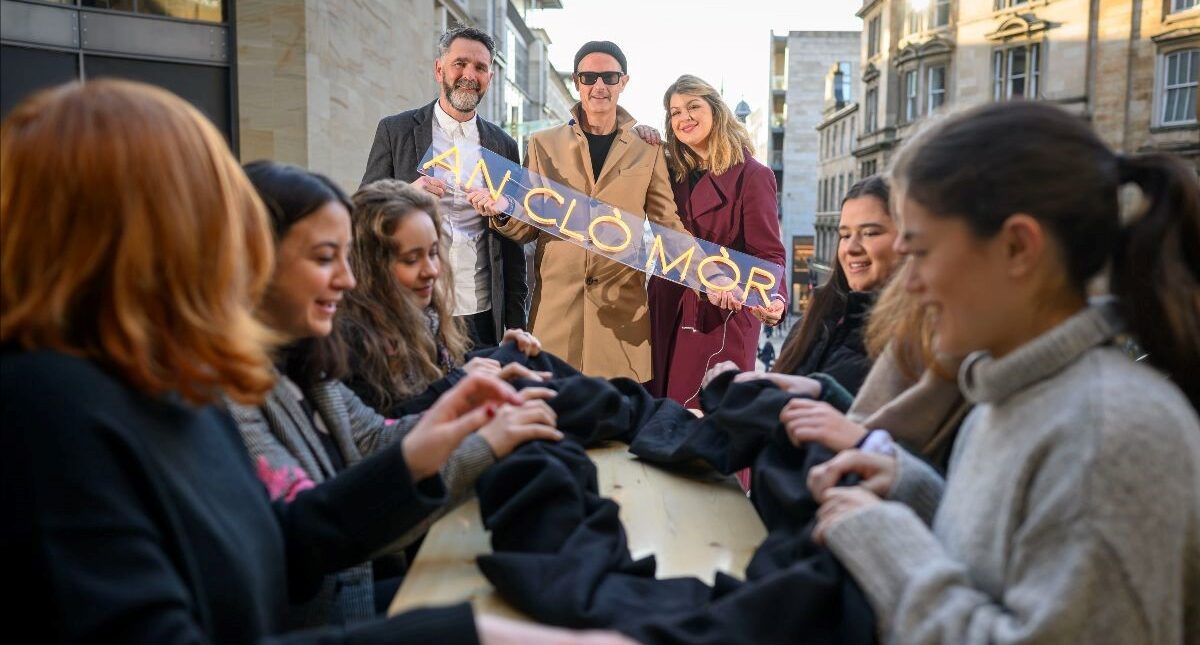 BBC ALBA will kick off the new year in bold fashion with the launch of Harris Tweed-based drama, An Clò […]

With less than a month to go until the entry deadline for FilmG, a talented roster from across the Scottish […]

FilmG opens for entries but Coldplay are “banned”

Levelling up for Gaelic media

Excitement builds as the presenters of SpeakGaelic are unveiled

MG ALBA celebrate success but warn of challenges ahead

BBC ALBA provides escape to the Great Outdoors this Springtime

Winners of Gaelic Short Film Competition FilmG to be revealed

A musical celebration of Trad Music on BBC ALBA

Collection of unsubtitled programmes on iPlayer

Enjoy a Summer of Music with BBC ALBA

MG ALBA named as a Best Place to Work in TV

More live programmes on BBC ALBA than ever before

The Birdman of Pollok

New partnership with CBBC and CBeebies

BBC ALBA set to be home of Scottish women’s football

The One Show set for the Hebrides

Maggie Cunningham to step down as MG ALBA chair

Eòrpa wins at the Scottish BAFTAs

Little by Little, has been redesigned as new on LearnGaelic.Scot

BBC ALBA is set to move up the EPG