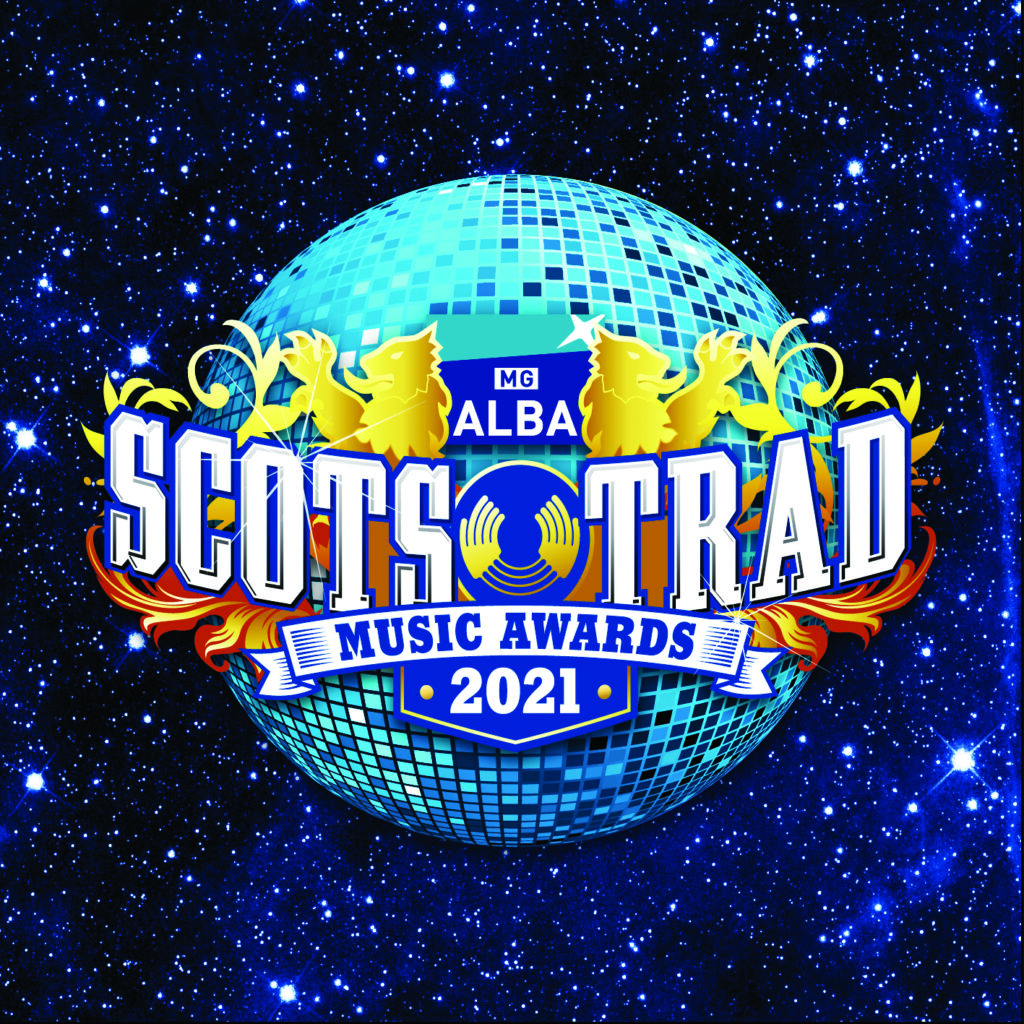 The MG ALBA Scots Trad Music Awards annual Gala rocks the scene by championing top Scottish traditional musicians of all genres, recognising, and celebrating the wealth of talent via phenomenal performances, which this year will be live at Glasgow’s Engine Works, and on BBC ALBA at 9.00pm on December 4th, 2021.

To vote for your favourite nominee, & all the latest news visit www.scotstradmusicawards.com

Alan Morrison, Head of Music at Creative Scotland said: “For many people, music is the heart and soul of their daily lives. During lockdown we lost not only concert-hall performances but also face-to-face lessons, fireside sessions, and community get-togethers.

“This year’s MG ALBA Scots Trad Music Awards ceremony is therefore a perfectly timed opportunity to celebrate both the return of our live music scene and the wonders that artists delivered online to keep the spirit of Na Trads alive during the darkest of days.

“Scotland’s traditional music continues to thrive because our heritage, which draws from rich indigenous languages, is passed on from generation to generation.

“That’s why Creative Scotland is particularly proud to sponsor the Janet Paisley Services to Scots Language Award and, through the Youth Music Initiative, the Music Tutor of the Year Award.

“We’re also delighted to support Hands Up For Trad and the vital work it does year-round.”

With live music and event restrictions in place since lockdown began, Hands Up for Trad has been working hard since March 2020 to support artists and provide alternative platforms for musicians to reach their audiences, fundraise and sell tickets online, and following a successful Scots Language Awards in Dundee on September 25th, 2021, the MG ALBA Scots Trad Music Awards in December marks their second live event since restrictions began, and a renewed partnership with MG ALBA to broadcast the Awards live.

Margaret Cameron, Commissioning Editor and Head of Creative Collaborations at MG ALBA said: “MG ALBA are proud to once again sponsor the Scots Trad Music Awards – we understand how important the traditional music scene is across Scotland, and in particular amongst our Gaelic communities.

“Being able to bring community moments such as the Trads to BBC ALBA at this special time of year for our audiences is a pleasure. It also recognizes these stellar artists and the ingenuity and resilience of the traditional music community after the challenges of the last 18 months.”

Encompassing all aspects of making and playing music from composing, Gaelic song, folk and Scottish dance music to pipe bands and a host of others in between, each year sees a lively and enthusiastic crowd enjoying some of the biggest names as the industry and audiences join to honour singers, instrumentalists, composers, and songwriters, including the prestigious Gaelic Singer of the Year, and Musician of the Year, Awards.

Anna-Wendy Stevenson, Senior Lecturer and Programme Leader BA (Hons) Applied Music confirmed: “As the music industry re-groups and adapts after the disruption of the pandemic it is crucial that we celebrate and showcase the incredible talent that drives the music industry and connects communities in a myriad of ways.

“The University of the Highlands and Islands is delighted to continue to sponsor the Musician of the Year Award and recognise the importance of the MG ALBA Scots Traditional Music Awards, in bringing together organisations across music in Scotland to support the development of and recognise the work and talent of our musicians.”

“Our congratulations to each of the four nominees and to all who participate in this medium.”

This year the annual Scottish Traditional Music Hall of Fame is sponsored by Fèisean nan Gàidheal and will be a special feature within the main Awards.

Arthur Cormack, Chief Executive of Fèisean nan Gàidheal, said: “Fèisean nan Gàidheal believes in recognising the significant contribution to our culture of some of our most celebrated performers and we are delighted to once again support the Traditional Music Hall of Fame.

“The main focus of our work is supporting community Fèisean to pass on aspects of Gaelic culture and traditional music to young people. Gaelic and Scots culture relies on oral transmission, learning from the carriers of our songs, tunes, dances and stories.

“Over the past 18 months traditional musicians and singers have brought pleasure to people as never before so our thanks go to this year’s inductees with congratulations to them and their families.”

Within the Awards and the programme, three further pillars of the Scots Trad Music community will be recognised through special awards; the ‘Janet Paisley Services to Scots Language Award sponsored by Creative Scotland’, the ‘Services to Gaelic Award sponsored by Bòrd na Gàidhlig’, and the ‘Hamish Henderson Award for Services to Traditional Music’.

Stuart Fleming, Senior Relationship Manger for Scotland and Northern Ireland, PRS for Music, said: “PRS for Music is proud to once again be supporting the Original Work of the Year category at the MG ALBA Scots Trad Music Awards.

“It is great to see these important awards returning to champion all the gifted, homegrown, creative writers within the traditional Scottish music scene.

“The pandemic has been challenging for us all, yet those shortlisted have continued to produce inspiring work.

“Our warmest congratulations to all of this year’s talented nominees, and we look forward to celebrating with you in person this December.”

Organising body, Hands Up for Trad funded by The National Lottery through Creative Scotland, was formed in 2002 and exists to increase the profile and visibility of Scottish traditional music through information, advocacy and education to artists, participants and audiences.

Hands Up for Trad’s Creative Director Simon Thoumire said: “Since lockdown it’s been a huge team effort to process the change needed, to provide musicians and crews with support due to cancelled gigs, and provide audiences with much needed entertainment and culture, so I am thankful and delighted with everyone who’s nominated and cannot wait to see live performances again this year, and work with MG ALBA to bring the atmosphere and the Trad Awards into living rooms.”

Please note, due to Covid-19 restrictions, only sponsors and nominees can attend this year’s Awards in person.

Public nominations ran from October 4th to 17th for the MG ALBA Scots Trad Music Awards annual event organised by Hands Up for Trad, and the 2021 Nominees for Public Vote are:

Community Project of the Year sponsored by Greentrax Recordings

2. Dee and Don Ceilidh Collective’s ‘Our Rivers and Glens’ project

Event of the Year sponsored by VisitScotland

Trad Video of the Year sponsored by Threads of Sound

Trad Music in the Media sponsored by Sabhal Mòr Ostaig

4. The 22nd Annual Pipes of Christmas – 2020 / The Clan Currie Society / The Learned Kindred of Currie

5. Craig Muirhead, Director of Piping and Drumming at Strathallan School

Album of the Year sponsored by Birnam CD

1. And Den Dey Made Tae by Ross & Ryan Couper

7. Orkney Monster by The Chair

9. The Light of The Moon by Gnoss

10. Where the World Is Thin by Kris Drever