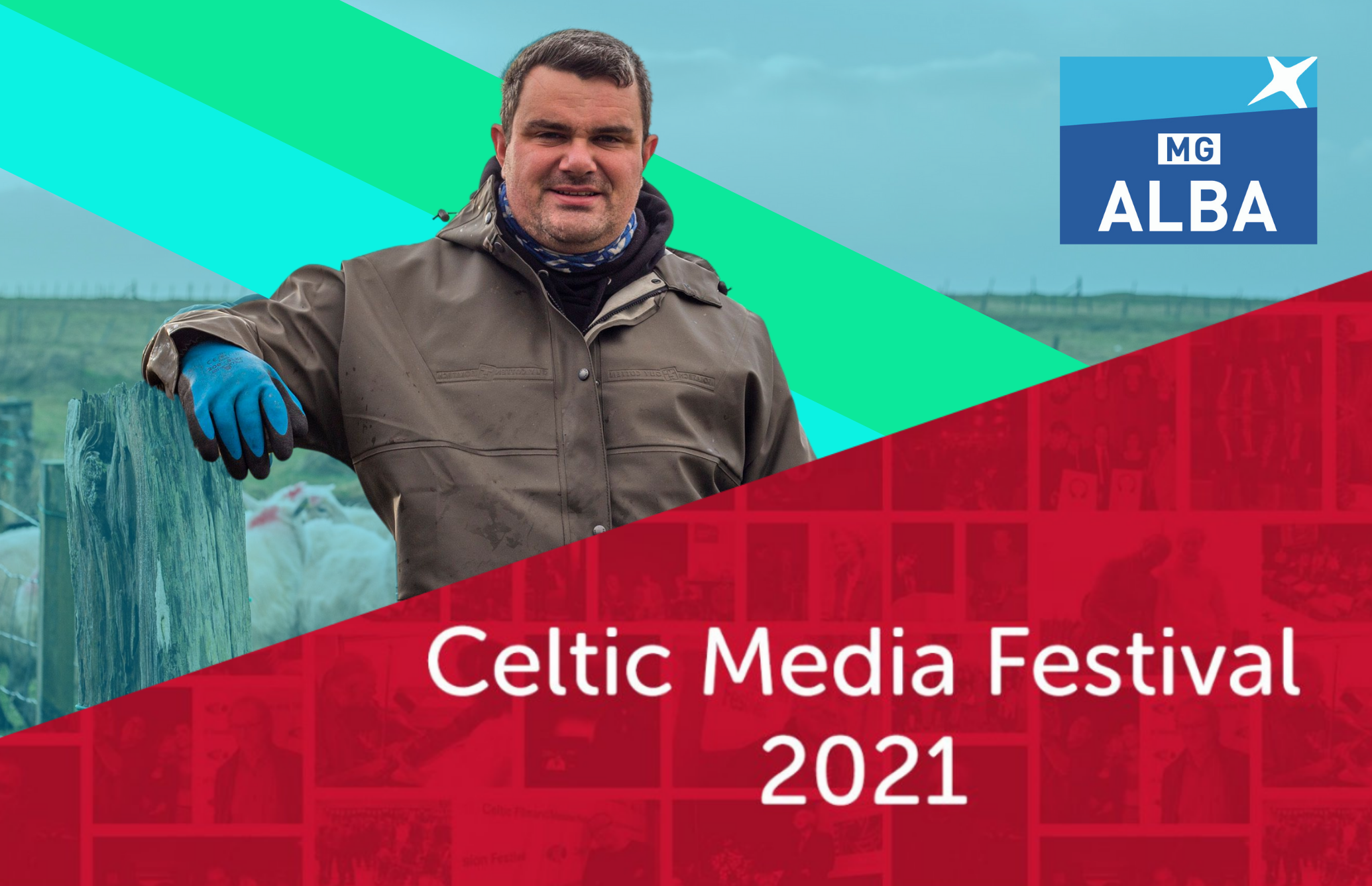 Gaelic media has been recognised with 14 nominations for the 2021 Celtic Media Festival awards, including programmes from BBC ALBA and Radio nan Gàidheal, and the National Theatre of Scotland.

Two Peat & Diesel programmes were nominated; the documentary That’s the Way We Do It! and their Glasgow concert From the Barrow to the Barrowlands and producers MacTV also picked up a third nod for their Covid-special of An Lot, following the life of crofter Donald “Sweeny” MacSween.

BBC ALBA’s biographical documentaries were also in focus with nominations for Curaidh na Coille (Birdman of Pollok), Crodh Gàidhealach an Àird Bhàin (The Highland Cattle of Ardbhan) and a profile of Margaret Fay Shaw which earned two nominations, including one for the prestigious Spirit of the Festival award.

BBC Radio nan Gàidheal has also been nominated for station of the year alongside a nomination for the popular broadcaster Cathy MacDonald as Presenter of the Year.

Danni the Champion, a bilingual Gaelic and English film by the National Theatre of Scotland picked up a nomination in the Short Form category.

Margaret Cameron, Commissioning Editor & Head of Creative Collaborations at MG ALBA, said: “It’s great to see such distinctive Gaelic content being recognised. We know our audiences have loved these programmes and this recognition is hugely valuable. The Celtic Media Festival is a great showcase for multiplatform content and it is great to see such a range of diverse and exciting content from BBC ALBA being recognised by the festival. Congratulations to all.”

The BBC ALBA programmes which have been shortlisted in 2021 are:

Peat & Diesel: That’s the Way We Do It! (Produced by MacTV)

From the Barrow to the Barrowlands (Produced by MacTV)

Spirit of the Festival

In addition to its nomination in the category for Radio Station of the Year, BBC Radio nan Gàidheal also has several nominations across radio categories:

Radio Presenter of the Year