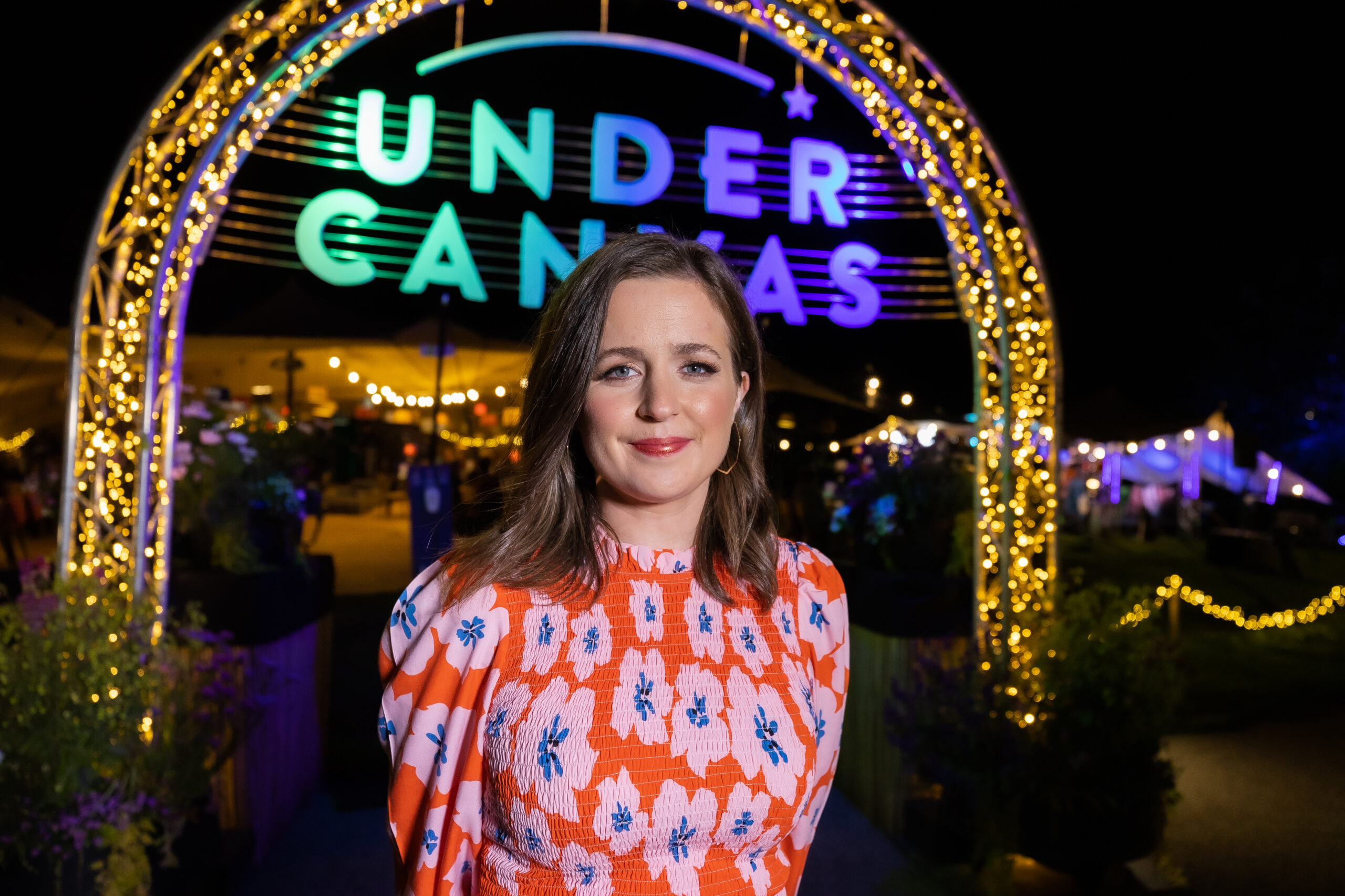 Inverness’s Eden Court has welcomed the return of live audiences in Scotland, with performances from some of the finest traditional acts on offer being showcased on BBC ALBA this autumn.

Under Canvas signifies the return of a long-awaited platform for some of biggest names in Scottish traditional music to be playing in front of live audiences, and BBC ALBA will be bringing those performances to even more fans eager to see their favourite acts performing again.

Malin Lewis, from Plockton in the West Highlands, is a former student of Plockton Music School. With a style which spans genres, but rooted in the pipe traditions of the west coast, Malin is an upcoming star of the traditional scene.

Highlights from Under Canvas will be brought to BBC ALBA by presenter and renowned Gaelic singer Ellen MacDonald, who is well known as a singer in the band Dàimh is also one of three female singers with the traditional band Sian.

Ellen said “Live music is so integral to Gaelic culture, so it’s just brilliant to see it’s return after such a long period of uncertainty. The Scottish traditional music community showed it’s resilience over the past year, and so to be a part of bringing these musicians and live audiences back together is a real honour.”

Iain Macleod, from program producer BEEZR Studios which is based in Glasgow, said: “The team at Eden Court have been tremendously supportive from the start and we couldn’t ask for a better partnership. It’s been a rewarding relationship for us and working with a flagship arts and cultural organisation has been everything we’d hoped for.”

Under Canvas marks a considerable milestone for the Scottish music and events industry after a year of uncertainty, with Eden Court and programme curators Fèis Rois hoping that the festival is the beginning of music’s return to normality.

Seona McClintock, Producer, Gaelic and Traditional Arts at Eden Court, said: “Organising a festival like Under Canvas this year has been challenging, but it’s worth the effort to see live performances once again.

“We are thankful to our talented acts that have been performing all summer, and to the audience that have put their trust in us to provide a safe and welcoming event, and who have come out to the festival in droves!”

Under Canvas will be on BBC ALBA at 9pm Sat 28 August & Sat 4 September, and available on the BBC iPlayer for 30 days afterwards.