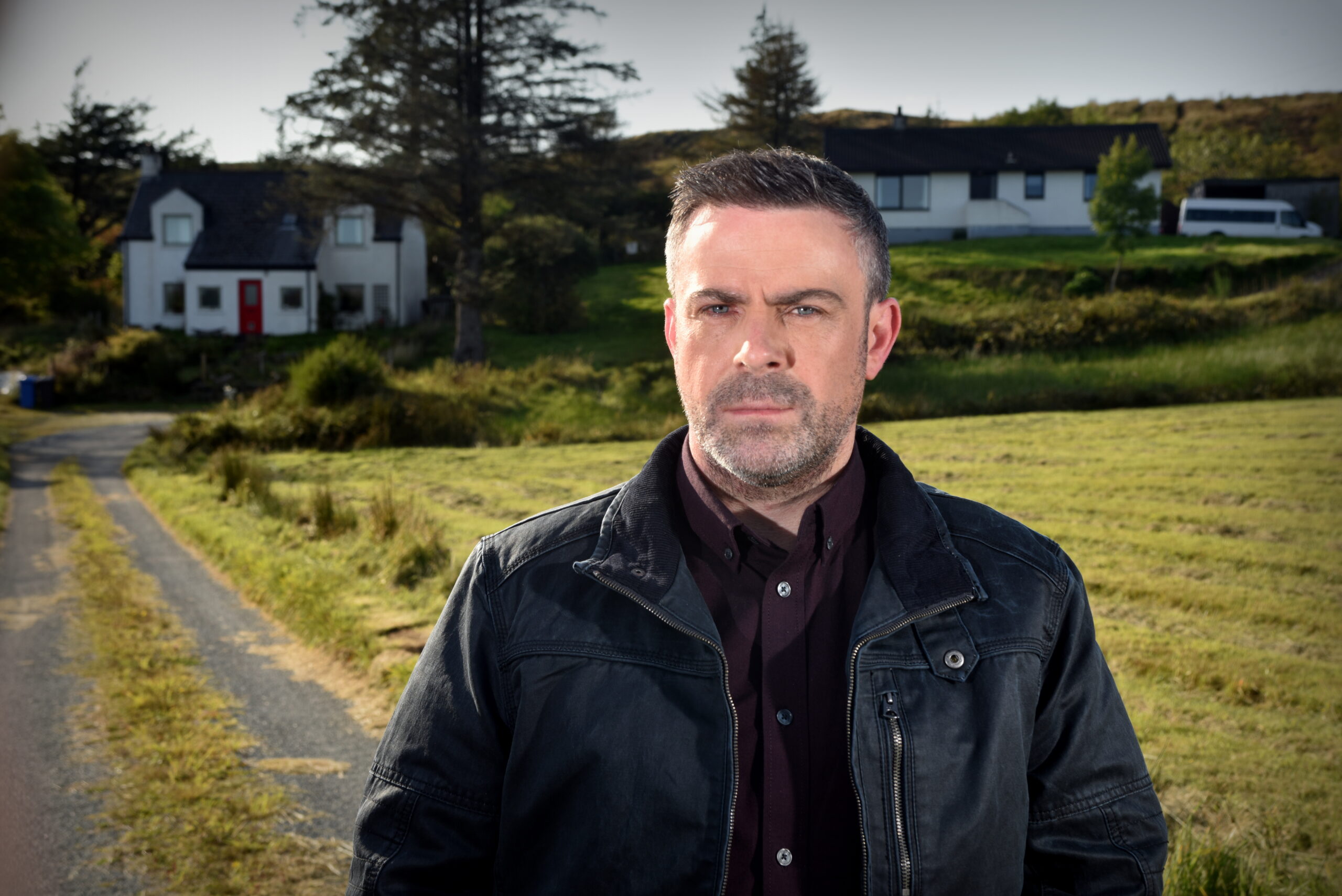 BBC ALBA’s long-running Gaelic drama series Bannan has been picked up for a North American launch by streaming service MHz.

Announced by producers Young Films and the sales distributors, Videoplugger, the series will stream on MHz Choice in the USA and Canada from early March 2021.

This follows the success of the launch of Episodes 1 – 18 in France, where a further 10 episodes of the show have now also been sold.

BBC ALBA’s flagship drama Bannan has now broadcast 7 seasons in the UK and the producers hope to shoot the eagerly awaited 8th series in September this year.

Set in a Scottish island community and shot on the Isle of Skye, the character driven drama brings to life the challenges of rural life in a new and contemporary way.

The series has tackled a number of challenging and thought-provoking storylines including child grooming, terminal illness and of course BBC ALBA’s first ever murder.

Chris Young, founder of Skye-based Young Films and producer of Bannan, said: “Once again we see the power of our Gaelic drama to touch people thousands of miles away with different languages and culture from our own.

“Audiences in the USA, Canada and France can connect with characters like Màiri and Ceitidh and their emotional journeys.

“Whether subtitled in English or French or dubbed in Breton these stories resonate as strongly abroad as they do at home.

“And with a new American audience we are confident that Bannan will travel further around the world and reach an even wider viewership.”

Margaret Mary Murray, BBC ALBA’s Head of Service, said: “Bannan is a hit with viewers in Scotland and it’s exciting that we are able to share that success with international audiences and that they too can enjoy our language and rich culture of storytelling.”

Susan Strand, Digital Content Producer, MHz said:” This is a gripping, evocative drama, a door into the Scottish Gaelic culture.”

Emanuele Galloni, CEO Videoplugger said: “We are happy that Bannan has been given its North American premiere on MHz, we believe this show has a truly universal appeal.”