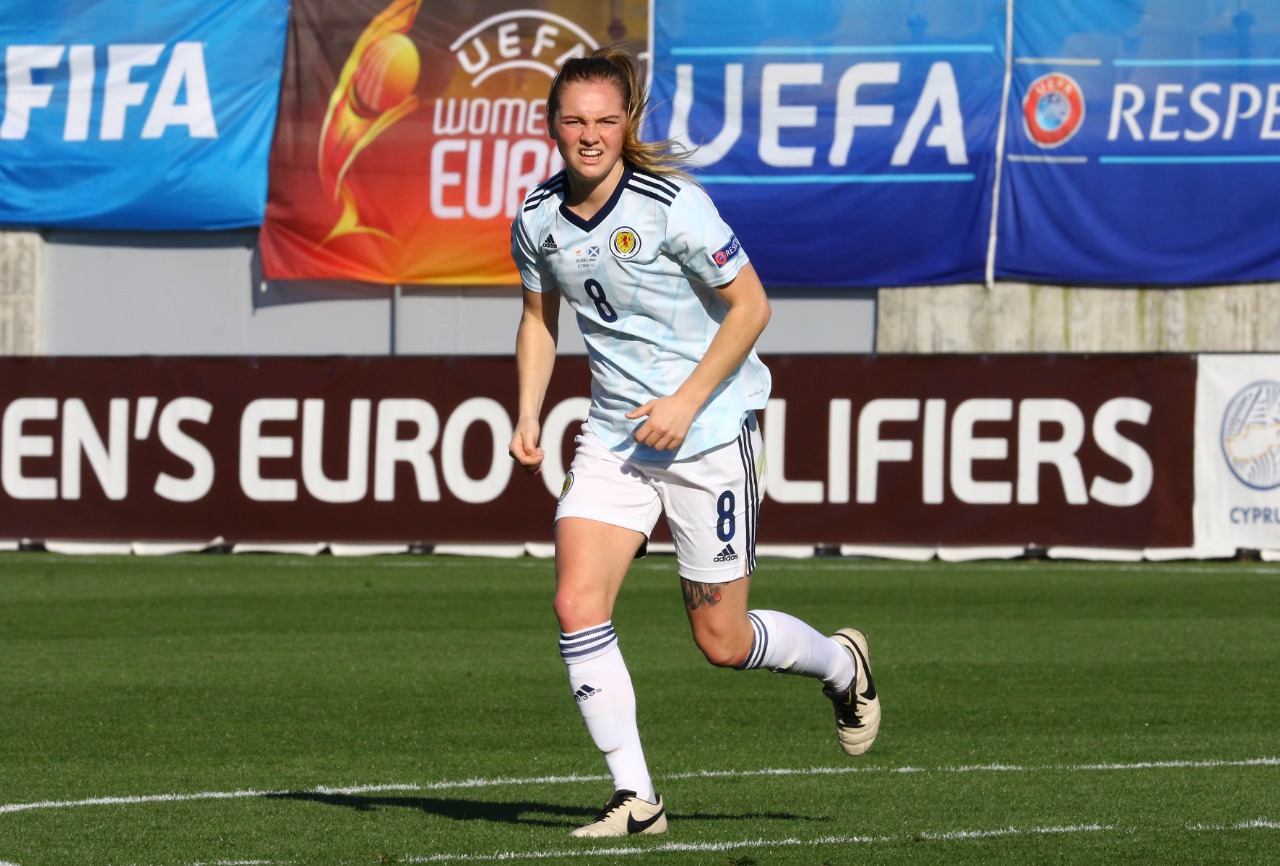 The increased choice for viewers is offered from Friday night’s BBC ALBA coverage of the Scotland game against Hungary at Hampden.

The option will continue across the remainder of the national team’s World Cup qualification campaign games, as well as the upcoming friendly against Sweden, all of which are exclusively available on BBC ALBA.

The move builds on cooperation such as that which saw the Camanachd Cup Final broadcast on BBC ALBA for the first time earlier in the year, with accompanying highlights on BBC Scotland.

“Our partnership with the BBC enables BBC ALBA to provide a powerful free-to-air platform for growing the profile of women’s sport, and this new step enables us to work with BBC Scotland to offer audiences a commentary choice for the national team games.

“Increased choice, with promotion across BBC Scotland’s portfolio of services, should further raise the profile of these matches.

“It demonstrates too how BBC ALBA and BBC Scotland can work together as free-to-air partners for the benefit of all audiences, women’s sport and sport stakeholders.

“This move will see our viewers welcomed to the usual highly accessible BBC ALBA coverage, including the distinctive half time features, while also enabling audiences to choose their preferred commentary language for the action.

“We see BBC ALBA’s sports coverage as an important door to Gaelic for non-Gaelic users, and that door remains as open as possible.”

“BBC Scotland is committed to showcasing Scottish women’s football and to further building the profile of the game.

“By working closely with our partners at BBC ALBA, we aim to bring in new audiences whilst also deepening the impact of these matches.

“We know how important live sport is to audiences and we will continue to seek innovative ways to showcase live action.”

To access the commentary choice viewers should select as follows:

• Connected TVs (TVs/Receivers connected to the internet): Press Red, a Menu will appear, select ‘Scotland v Hungary (English)’. Viewers can return to Gaelic commentary by pressing Exit or by returning to the BBC ALBA channel.

• Un-connected TVs (TVs/Receivers not connected to the internet): Press Red and select ‘SCO v HUN (English)’. Viewers can return to Gaelic commentary by also pressing Red and selecting ‘SCO v HUN (Gaelic)’ or by exiting and returning to the BBC ALBA channel.

Viewers can also select either commentary by visiting BBC ALBA in BBC iPlayer.