MG ALBA is helping to celebrate Mìos nan Gàidheal / Nova Scotia Gaelic Month, with 2 short, Canadian Gaelic films being made available not only to BBC ALBA viewers, but worldwide on BBC ALBA’s YouTube.

The two films, The Espresso Machine and The Unhappy Pioneers will be available to view over the first week of May, to mark the beginning of Nova Scotia’s Gaelic month, through a partnership between MG ALBA and 1913 Films, who produced the shorts.

In The Espresso Machine, Ealasaid is faced with an awkward situation – her best friend Ailig has recently split up with his girlfriend, Una, but that’s not the only thing bothering her – Ealasaid loaned her fancy coffee machine to Una, and is now slightly concerned she might not see it again…

Two Scottish settlers are at the heart of The Unhappy Pioneers, having just arrived in Nova Scotia. It’s not exactly what they imagined, so they turn to the slimy land agent for some help.

Both films can be seen on BBC ALBA’s YouTube for 7 days, and more info about Mìos nan Gàidheal / Nova Scotia Gaelic Month can be found here. 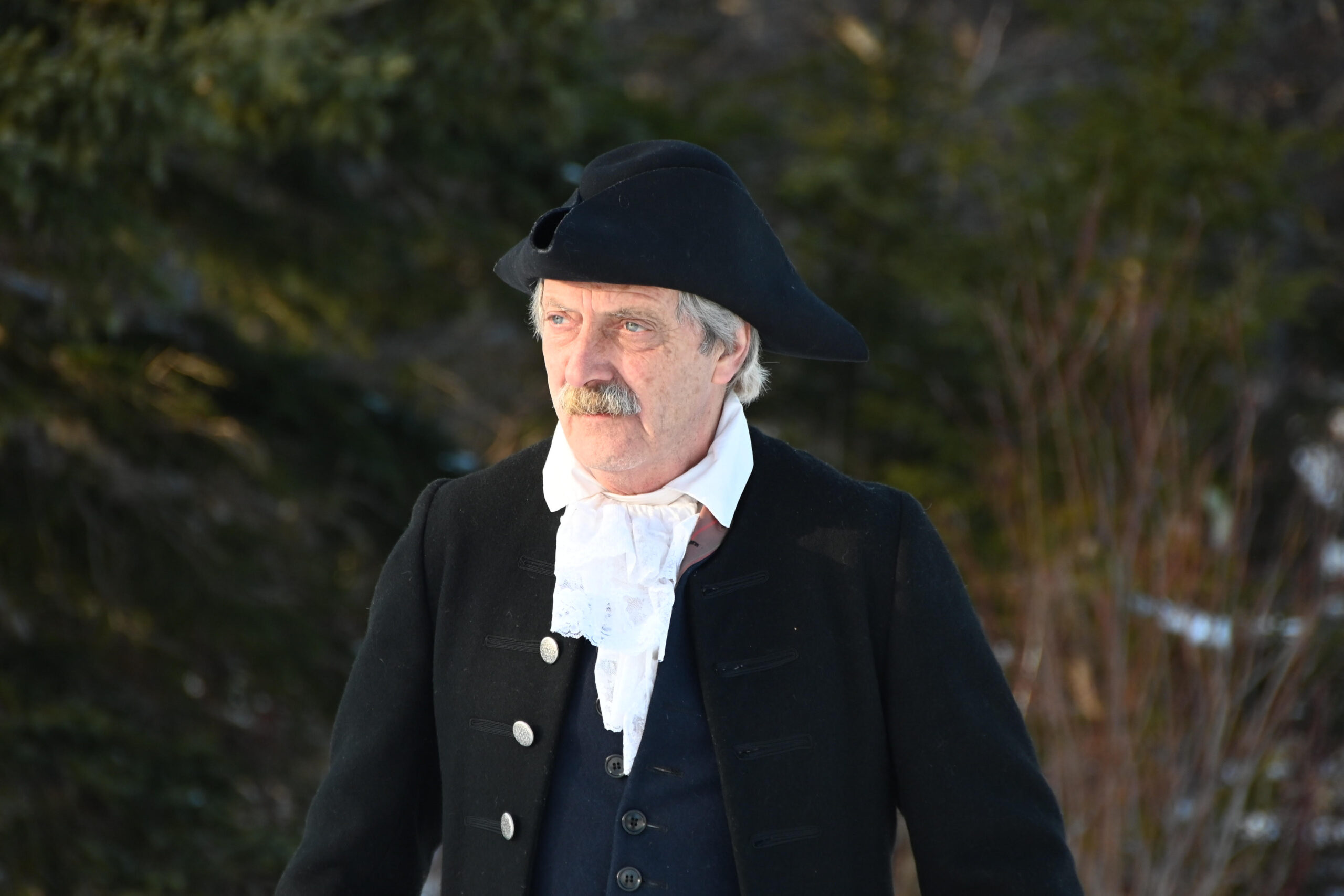