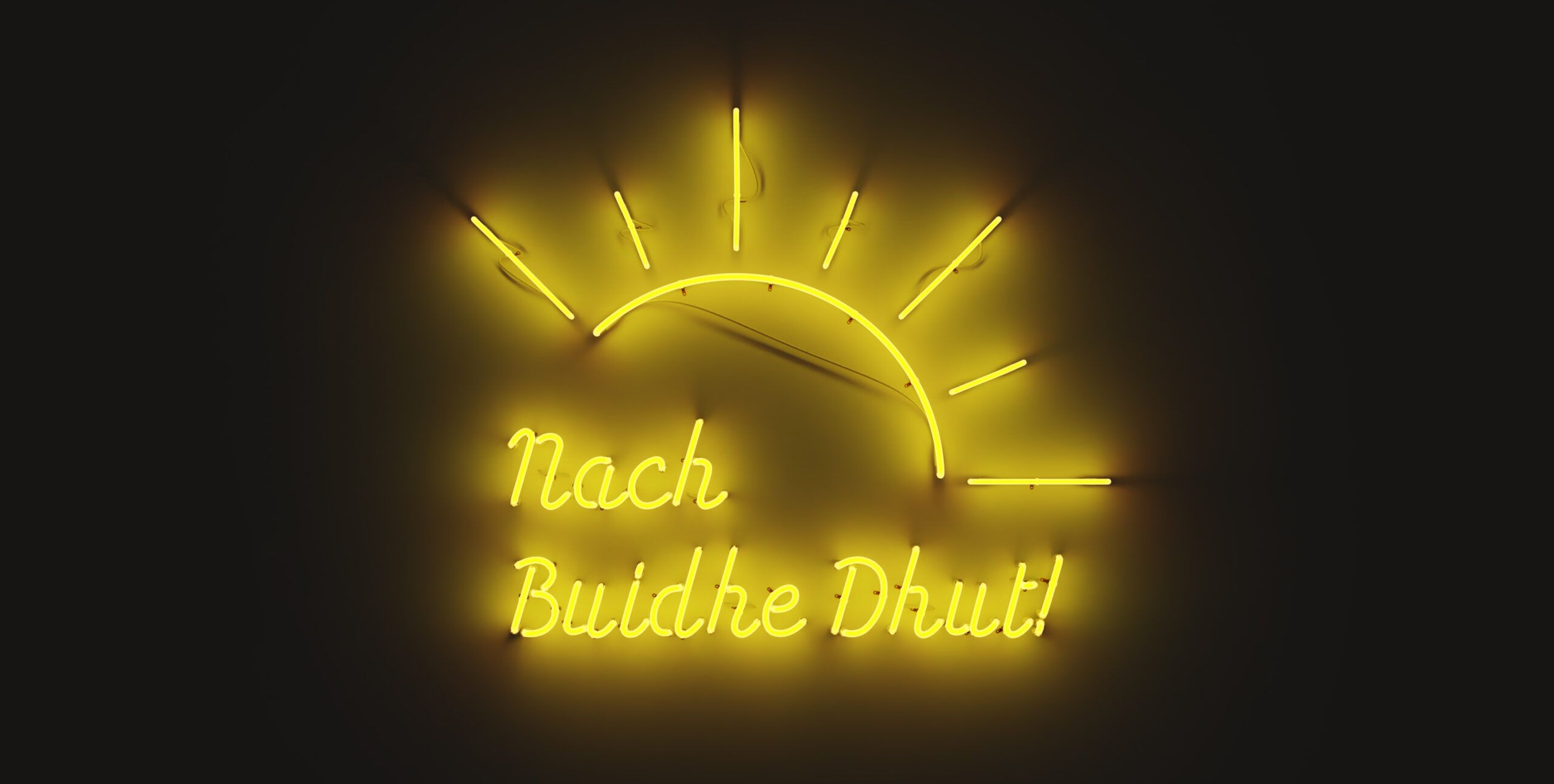 FilmG, the Gaelic short film competition, is celebrating its 15th anniversary by announcing a bold new theme for this year’s festival of events.

Filmmakers are tasked to create films based on the theme of Buidhe (Yellow), a nod to FilmG’s eye-catching branding and a fun play-on-words with its double meaning also meaning “lucky” in Gaelic.

The FilmG festival will this year launch on 1 September, including a series of events and workshops, culminating in a December entry deadline for the hotly-anticipated awards ceremony in February.

FilmG is owned by MG ALBA, who brought in the new, Stornoway-based Gaelic company Astar Media to run the project.

Hoping to build on FilmG’s fantastic legacy, Astar Media’s Managing Director Murdo MacSween, said: “We’ve got huge plans for FilmG, with a motivated approach to create clear development pathways and allow those with a passion for craft or creativity to find their place.

“FilmG has been a game-changing vehicle for Gaelic, and we’re hoping to kick-start this year’s competition with a festival of events and grass-roots engagement.”

Alison Bruce, Brands Communication Manager at MG ALBA, said: “It’s great to see FilmG return for its 15th year. We’re delighted to be working with Astar Media to deliver this year’s competition and we’re looking forward to seeing their bold new approach come to life over the weeks and months to come.”

To find out more about FilmG, get in touch via the website www.filmg.co.uk or the FilmG social media.