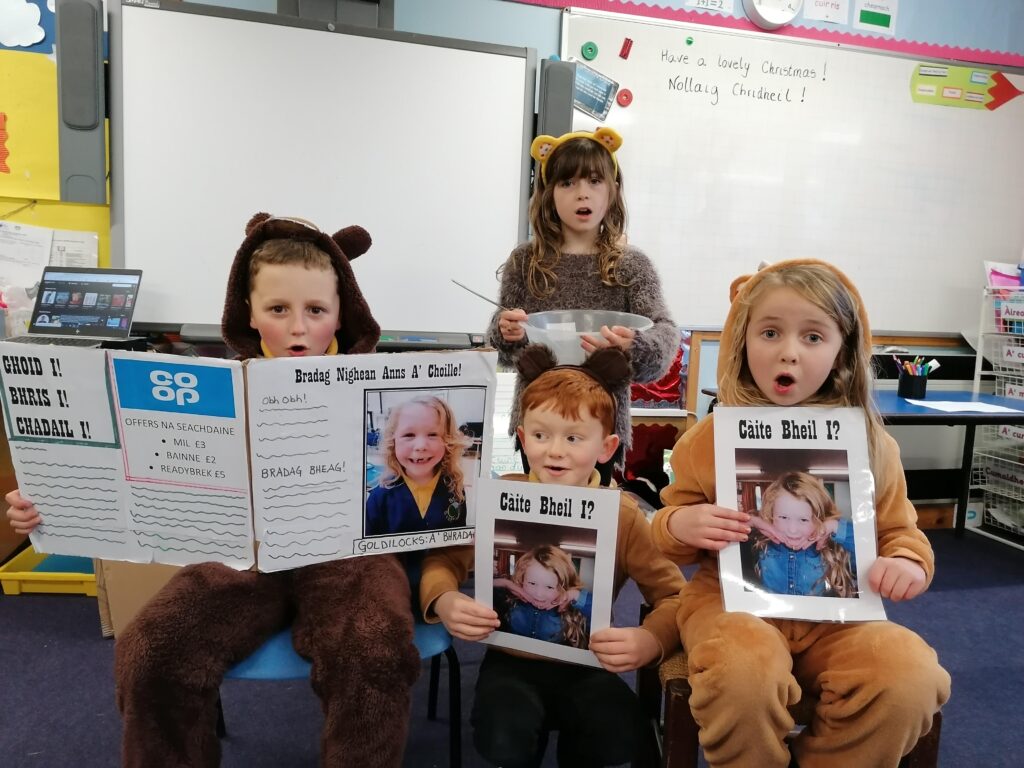 FilmG, the Gaelic short film competition, received over a hundred entries in 2020, as budding young filmmakers from across the country took to their cameras to produce inspiring work.

As well as the volume of entries – 104 in total, FilmG organisers MG ALBA and Skye-based Cànan Graphics Studio (CGS) were impressed by the diversity of those entries, including the first ever entry from the Isle of Man in their native Manx Gaelic.

FilmG continues to leverage new technology and further its commitment to supporting young people with their creative endeavours to create films whilst developing practical and creative skills through the medium of Gaelic.

Filmmakers were supported with virtual workshops, online resources and Augmented Reality workbooks right up until the deadline. Bòrd na Gàidhlig, the national Gaelic development and advisory body, also gave additional support to the project so that young people across Scotland could continue to engage with the workshops and mentoring offerings, despite the Covid-19 restrictions.

Judging this year has also adapted with the times, taking place entirely over video conferencing.  The judges scrutinised each of the entries for storytelling skill, creative use of language and visual impact to create a shortlist of entrants. The judges will then select the finalists and the winners will be announced at the awards ceremony on Friday, March 19.

There won’t be a physical ‘live’ awards ceremony this year due to Coronavirus so the FilmG awards will be premiered on BBC ALBA for the first time ever on Friday, March 19, 2021. The ceremony will be filmed in Stornoway this year and presented by Fiona Mackenzie and Niall Iain MacDonald.

Debbie MacKay, Project Manager at CGS, said: “With the number of entries we’ve accepted this year, the FilmG judges had quite a job on their hands! The quality has been remarkable, and it was evident how much work our entrants had put into their films, and how much enjoyment they got from making them. Shortlisting and choosing winners will be no easy task.”

Project supervisor Murdo MacSween, Communications Manager at MG ALBA, said: “Like many similar events, FilmG faced it’s most uncertain year ever in 2020 and to see a record number of entries shows how much the competition is valued. The feedback we’re getting from schools and filmmakers show just how important it is that young Gaels have creative outlets like this and we’re incredibly proud of everyone involved.”

The FilmG Team would like to extend their thanks to all those who have entered the competition and are grateful for all the positive messages sent from schools before the festive season.

Voting is open across both the Youth and Open categories and can be found on the FilmG Website:

Further updates can be found on FilmG’s Social Media Channels: